at the next level 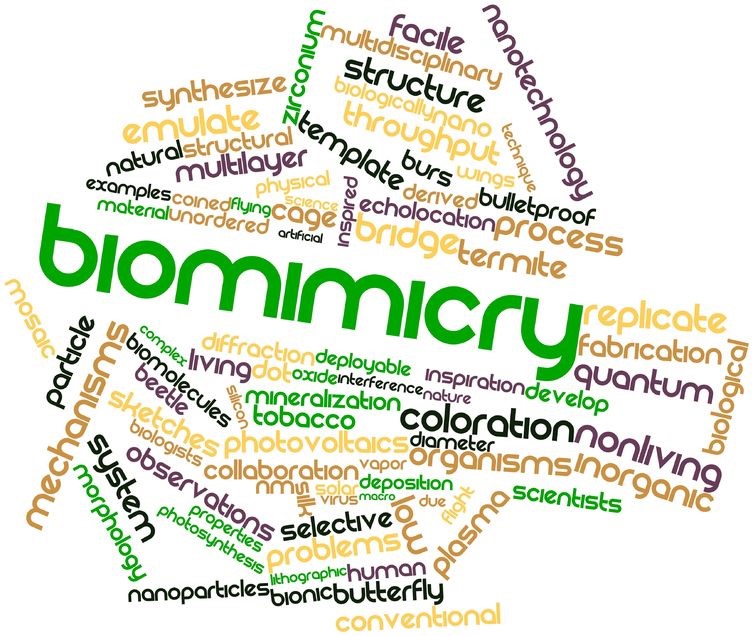 HealthQE is taking the next major step by merging many related biophysical concepts (electricity, magnetism, light, sound) into a unified approach. This unique new organization is focused on “bio-informational” medicine concepts –  the beginning of a new research trend to “remove the drug from the equation” as a “carrier of biologic information” . HealthQE was born some years ago, in 2017, from this definition of Dr. IRA PASTOR, CEO of BIOQUARK Inc. and Member of Human Enhancement Group of World Economic Forum. QE in the brand is for Quantum Energetics: a Quantum Energetics Health is our Mission. A new Medicine based not only on biochemistry but also on biophysics, at quantum level.

“Each molecular reaction can be mimicked from  waves“ 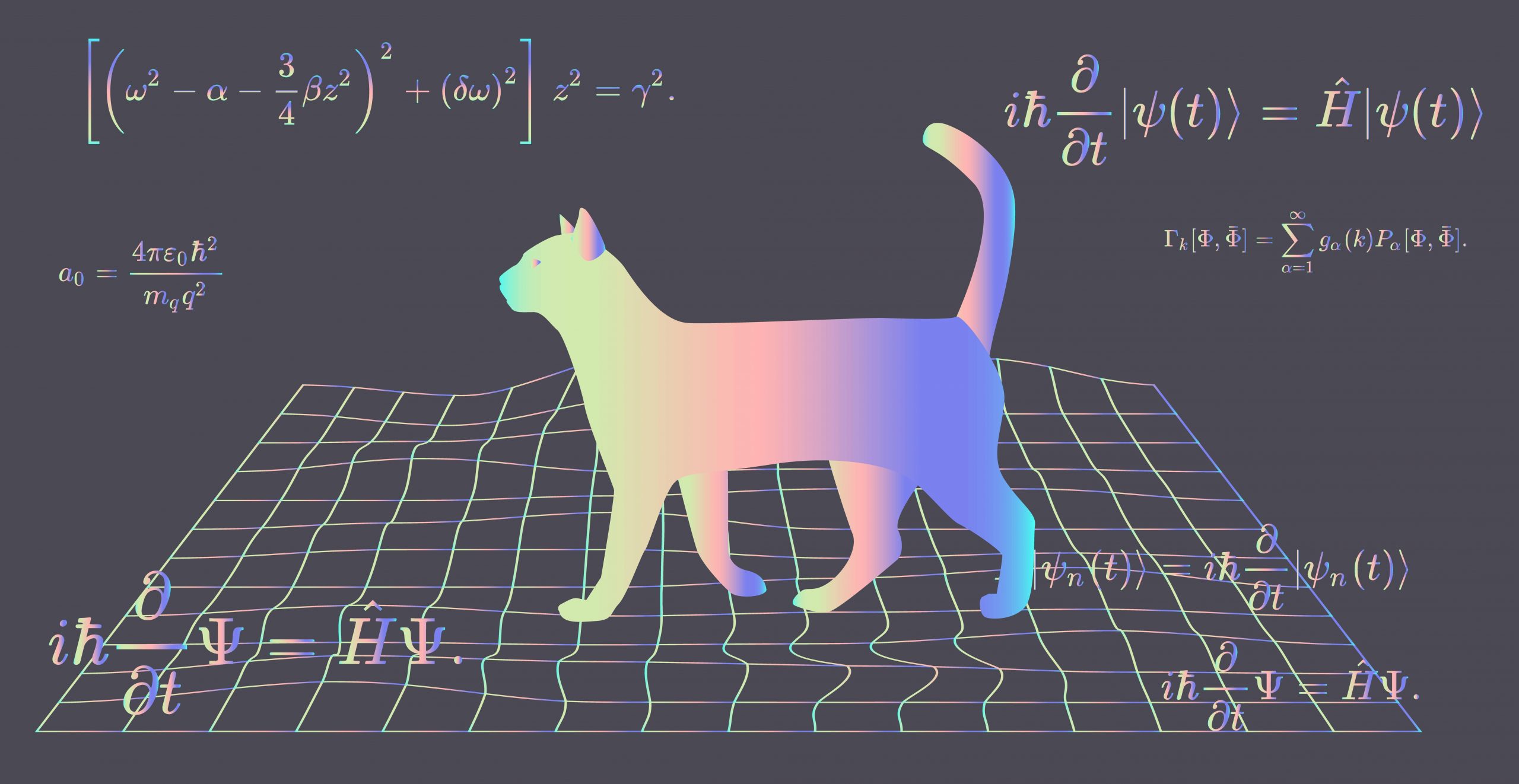 We Conduct Scientific Research in this Array of  Fields

Nanotechnology encompasses the understanding of the fundamental physics, chemistry, biology, and technology of nanometre-scale objects. Nanotechnology, also shortened to nanotech, is the use of matter on an atomic, molecular, and supramolecular  scale for industrial purposes. Theranostics is a term derived from a combination of the words therapeutics and diagnostics. In this emerging field of medicine, drugs and/or techniques are uniquely combined to simultaneously or sequentially diagnose and treat medical conditions. The medical application of nanotechnology is referred to as nanomedicine, and this is made possible by a vast range of medical and scientific methodologies. One such approach is the use of nanoparticles in theranostics. The ultimate aim of combining nanomedicine and theranostics is to modify disease and patient-specific outcomes in such a way that they are drastically improved.

Quantum Medicine is Medicine based also on Quantum Mechanisms in Biology, not only based on Chemistry.

An extreme environment is a habitat that is considered very hard to survive in due to its considerably extreme conditions such as temperature, accessibility to different energy sources or under high pressure. For an area to be considered an extreme environment, it must contain certain conditions and aspects that are considered very hard for other life forms to survive. Pressure conditions may be extremely high or low; high or low content of oxygen or carbon dioxide in the atmosphere; high levels of radiation, acidity, or alkalinity; absence of water; water containing a high concentration of salt; the presence of sulfur, petroleum, and other toxic substances.

Examples of extreme environments include the geographical poles, very arid deserts, volcanoes, deep ocean trenches, upper atmosphere, outer space, and the environments of every planet in the Solar System except the Earth.

Any organisms living in these conditions are often very well adapted to their living circumstances, which is usually a result of long-term evolution. Physiologists have long known that organisms living in extreme environments are especially likely to exhibit clear examples of evolutionary adaptation because of the presumably intense past natural selection they have experienced.

In politics, diplomacy and export control, “dual-use” refers to technology that can be used for both peaceful and military aims. More generally speaking, dual-use can also refer to any technology which can satisfy more than one goal at any given time. Thus, expensive technologies that would otherwise benefit only civilian commercial interests can also be used to serve military purposes if they are not otherwise engaged, such as the Global Positioning System.

Human Enhancement can be described as the natural, artificial, or technological alteration of the human body in order to enhance physical or mental capabilities. Human Enhancement is to be intended not only from a qualitative point of view but also from a quantitative one (longevity).

Spin Physics is the part of Physics that is focused on SPIN.

Elementary particles have intrinsic properties.  Some of these properties are the same properties we associate with macroscopic objects, such as mass and charge.  Some are purely quantum-mechanical and have no macroscopic analog.

Spin is intrinsic angular momentum associated with elementary particles.  It is a purely quantum mechanical phenomenon without any analog in classical physics.  Spin is not associated with any rotating internal parts of elementary particles; it is intrinsic to the particle itself.  An electron has spin, even though it is believed to be a point particle, possessing no internal structure.  The concept of spin was introduced in 1925 by Ralph Kronig, and independently by George Uhlenbeck and Samuel Goudsmit.

Its main aim is to investigate the behavior of spin waves in nano-structure elements. 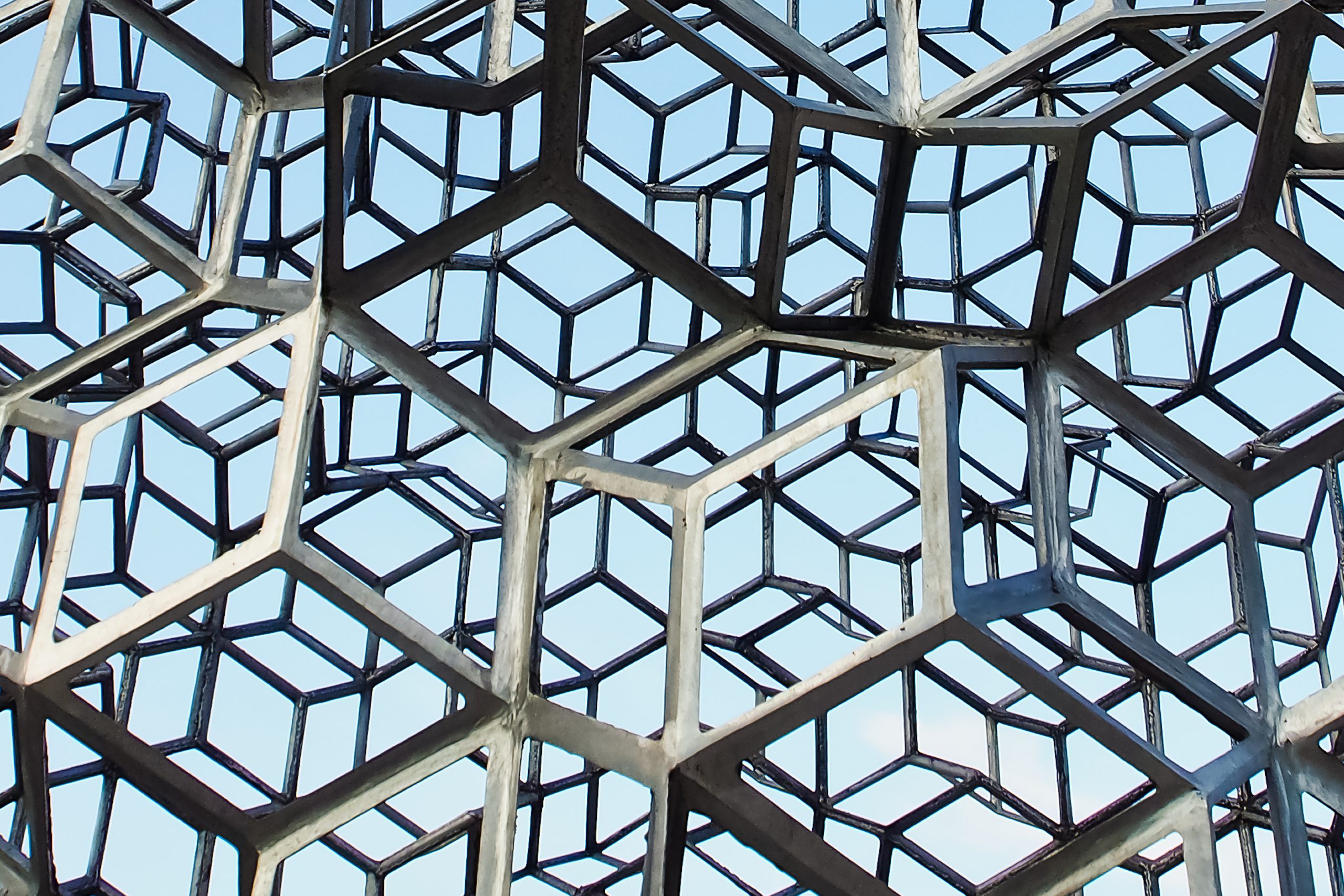 Our Center’s Researchers have developed a new biophysical theory, named CO.BI.MED., finalized to have a new Medicine, and based on the concept of “informational pathways”  that use all ranges of EM waves, and of “quantum coherence”.

Many advances have been made in the field of Biology, moving towards a new definition of its building block. The progresses of Quantum Physics in its sectors, applied to Biology, are building the Quantum Biology. The discoveries that water can adopt quasi-crystalline state with twelve-fold symmetry, of quantum tunneling in water, of spinor fields, applied to biological life, complete the great outstanding puzzle of life. HealthQE  suggest that it is time to create a new Medicine, based on Quantum Biology, on water as quasicrystal and central substance of life, on Phi number as dimensionless biological constant, on fractality, spin and quantum coherence as central factors of dynamics in biological life.