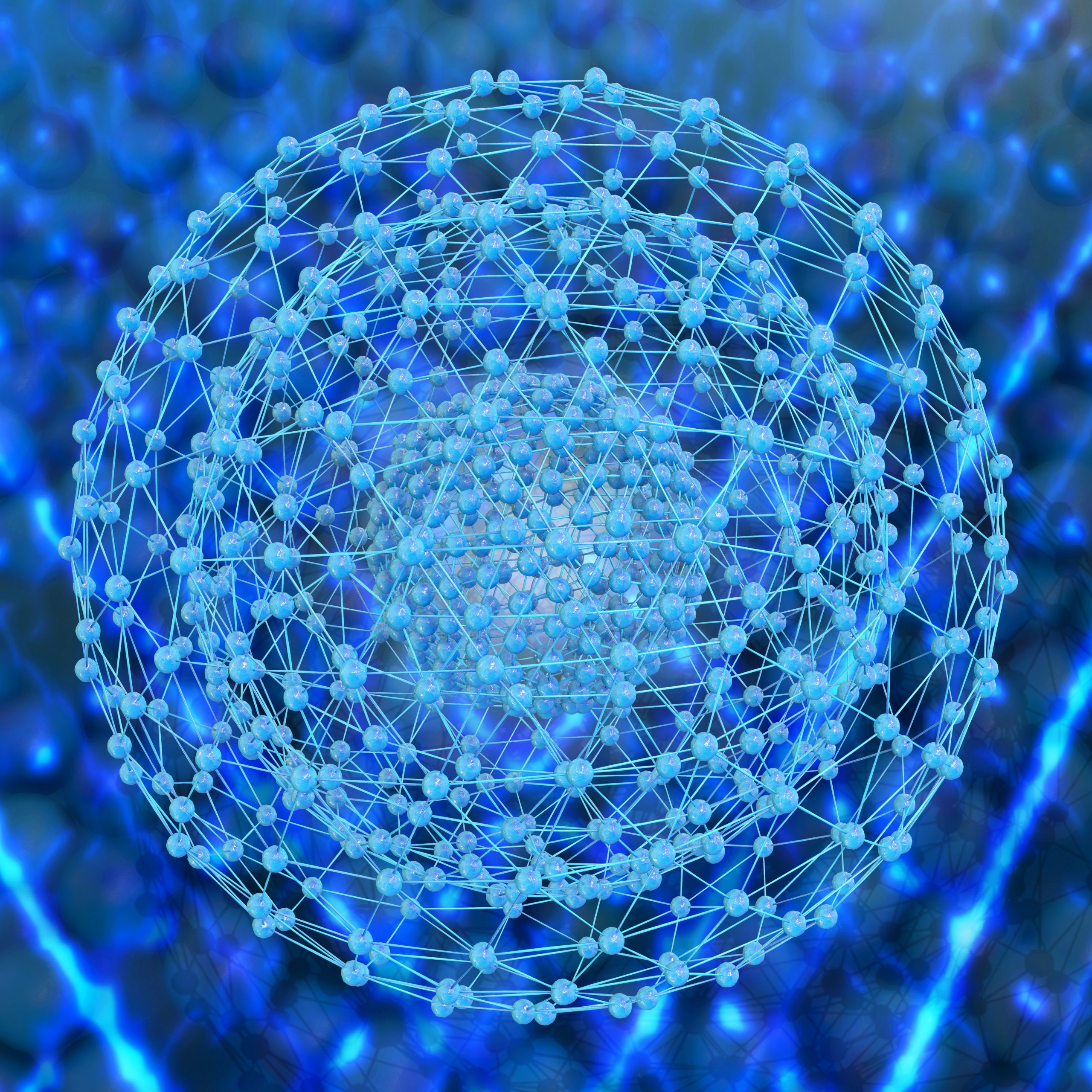 The earliest, widespread description of nanotechnology referred to the particular technological goal of precisely manipulating atoms and molecules for the fabrication of macroscale products, also now referred to as molecular nanotechnology.

A more generalized description of nanotechnology was subsequently established by the National Nanotechnology Initiative,  which defined nanotechnology as the manipulation of matter with at least one dimension sized from 1  to 100 nanometers.

This definition reflects the fact that quantum mechanical effects are important at this quantum-realm scale, and so the definition shifted from a particular technological goal to a research category inclusive of all types of research and technologies that deal with the special properties of matter which occur below the given size threshold.

It is therefore common to see the plural form “nanotechnologies” as well as “nanoscale technologies” to refer to the broad range of research and applications whose common trait is size. Nanotechnology as defined by size is naturally broad, including fields of science as diverse as surface science, organic chemistry, molecular biology, semiconductor physics, energy storage, engineering, microfabrication, and molecular engineering.

The associated research and applications are equally diverse, ranging from extensions of conventional device physics to completely new approaches based upon molecular self-assembly, from developing new materials with dimensions on the nanoscale to direct control of matter on the atomic scale.

Scientists currently debate the future implications of nanotechnology. Nanotechnology may be able to create many new materials and devices with a vast range of applications, such as in nanomedicine, nanoelectronics, biomaterials energy production, and consumer products. On the other hand, nanotechnology raises many of the same issues as any new technology, including concerns about the toxicity and environmental impact of nanomaterials, and their potential effects on global economics, as well as speculation about various doomsday scenarios. These concerns have led to a debate among advocacy groups and governments on whether special regulation of nanotechnology is warranted.